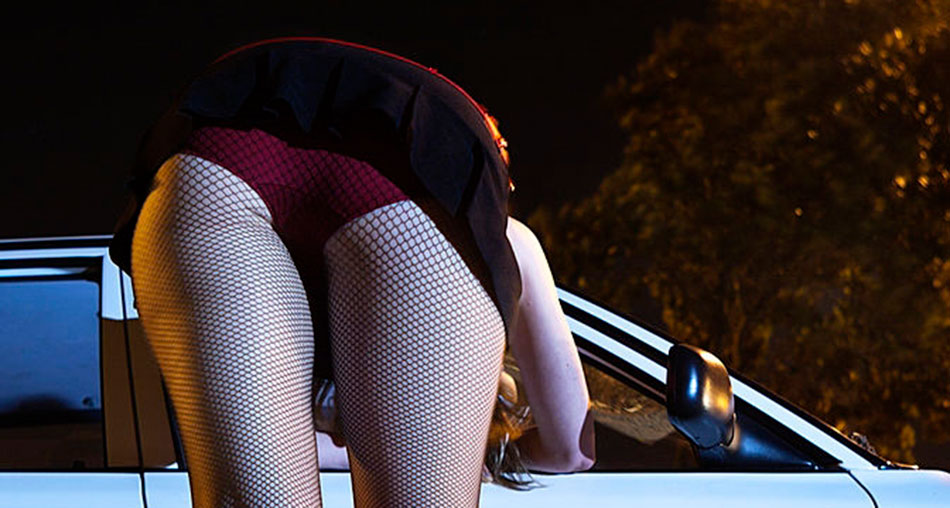 Darkside is an experiment with articles that were published through 2004 and went into archival status when my wife and I left DC after 23 years and moved to the Blue Ridge Mountains of Southwestern Virginia.

Darkside received favorable reviews from Internet magazines and The Washington Post.  Readers, whose comments appear in the “Feedback” link, praised the site;s storytelling capabilities and the writing.

I return to Washington often, speaking to groups like The Washington Center for Politics and Journalism and media symposiums.

In addition, I am also gathering new material for future articles for Darkside, which will return with new stories f\shortly. Please stay tuned.

She had to have him

Life under the needle