She noticed him on the first day of school. 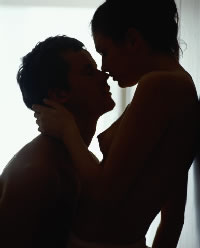 One evening, over drinks at an Arlington bar, she told another teacher and friend of her fantasies.

“Yeah,” the other teacher said. “I know the one you’re talking about. Those eyes, that nice, tight butt.”

She was shocked. She hadn’t thought other teachers suffered from the same fantasies.

“Listen,” her friend said, “you’ve got to be careful with students. They may have a man’s cock but they don’t have a man’s brains or emotions. But what the hell, neither do a lot of men.”

What? Had her friend ever slept with a student?

“Two. Remember Kevin, the kid who was so good at football a couple of years ago? Football was his second best sport.”

Her friend smiled when she talked about Kevin.

“God that kid had lasting power. Not the first time, mind you. He popped before he could get it in me, but he learned fast and he could go on and on and on. Even when he came, he was ready to go again. Sometimes I’d suck him off between classes.”

Kevin, a freshman in college, visited his old teacher before leaving.

“He thanked me. Said what I taught him about sex made him very popular with girls his own age. Then we fucked our brains out. It was fantastic.” 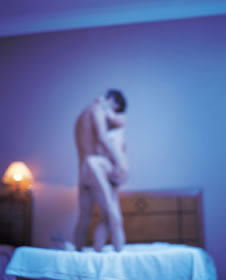 Later, at home, she thought about her fantasy student lover and decided to act. She started taking an interest in his school work, offering extra help when he needed (and even when he didn’t).

At first, he responded shyly to her attention, but gradually loosened up. She started helping him with his other classes. By early December, he started dropping by her home for tutoring.

The week before Christmas break, he came by to announce he had scored well in a class where he was having problems. She congratulated him and hugged him. He hugged back and they kissed.

She thought he might need some urging and instruction, but his hand snaked up under her blouse, cupped her breast, then moved to her back and released her bra with a deft movement.

Jesus Christ, she thought, this kid knew what he was doing. Something told her she should stop but passion took over when he dipped his head between her legs and she climaxed one, two, three times.

Later, after he left, she stretched out on her crumpled sheets and smiled. Goddamn, what a lover. No adult man had ever pleasured her so thoroughly.

The next morning, in the teacher’s lounge, her friend smiled and said: “Well, it looks like you got laid.”

She smiled back and nodded.

The good life in Lafayette Park

Getting out while the getting’s good